Ha ha ha... the Udderbelly is back on the South Bank 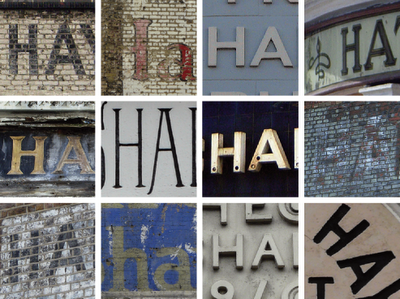 The purple upsidedown plastic cow is back on the Southbank for 12 weeks bringing comedy and fun and laughter to us, prior to a lot of the performers taking their shows to the Edinburgh Festival.
I am going to see The Joy of Sketch this Thursday 19th... perhaps I'll see you there.
Did I ever mention that I was a Perrier judge in 2002? Well, I was. I entered a competition in Time Out and beat thousands of others to be one of the two London-based Joe Public judges on the panel. It was a lot of hard work racing from gig to gig, especially when some of the acts turned out be less than disappointing, but there were also some real gems which made the whole experience worthwhile. It was the year Jimmy Carr was 'discovered'. Amazingly it was decided that he shouldn't be entered for the newcomer award because he was too good! Eh? He didn't win that year, but he's won in other ways ever since.
You might see someone at the Udderbelly this year who goes on to be the next big thing... And there's won't just be comedy on offer in the purple tent... there'll be magic, kid's events, music, and lots more.