Turn around turn around Lord Mayor of London.
For almost 700 years people have been relating the story about how young Dick Whittington was leaving London after realising the streets weren't actually paved with gold after all and, when climbing what is now Highgate Hill, he heard the sound of Bow bells calling him, predicting a bright future.
He is often depicted dressed like Errol Flynn in Robin Hood mode, carrying his meagre belongings tied in a handkerchief knotted onto a stick, accompanied by a cat, usually a black.
The Archway area has a few places named after the man which include the hospital and health centre and a park (see my last post). And it was whilst walking through the park last week that I thought to put this cat collection together.

Each year the tidal Thames is allowed to rise and fall naturally between Richmond and Teddington locks, so that the Port of London Authority can carry out essential maintenance on those locks and other infrastructure such as the weirs and sluices.
The extremely low tide this creates gives an opportunity to enjoy rare views of the Thames. This year the draw-off will happen in the three weeks between 29th October and 19th November.
In 2015 I went to see this with some friends, in fact we ended up walking from Richmond to Chiswick Strand via Isleworth and Brentford and it was a great day out*. 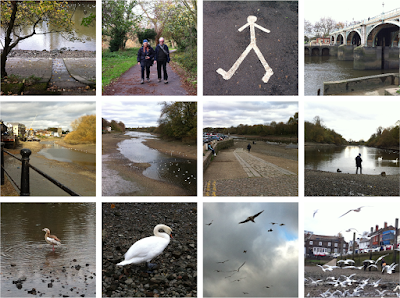 The low tide effect was especially good at Isleworth, as shown in the last eight pics, where we gained access to the river at the boat ramp (or whatever it's called) and saw one of those special foreign geese in amongst the regular ones (bottom left). It was really strange and special to be standing almost in the middle of a river.
It's also a good opportunity for a tidy up and local people and environmental groups gather to clear the river of harmful plastic and other litter.
PLA's notice to mariners regarding safety etc

*Except for trying to find Gunnersbury Station at the end – this must be the most well-hidden, hardest-to-access station in London... unless you can think of other contenders for that crown...?
1 comment:

Wandering through Whittington Park yesterday morning on my way home from my osteopath I popped into the Whittington Community Centre on Yerbury Road to drop off some leaflets about my walks but with a rumbly in my tumbly I decided to stop for sustenance in the cafe.
And I am so glad I did – I am quite fussy about my coffee – I like it strong and black and usually ask for a double espresso with hot water on the side so I can top it up to just the right mount. The lovely lady behind the counter did that for me and it was perfect. Add a slice of the most delicious bread pudding ever and the bill was a measley £3.00.  Why do people frequent chain cafés when fab places like this are so much nicer, so much friendlier and so much better value for money? 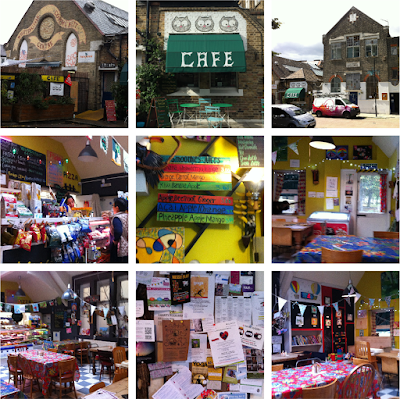 My pics here do not do the place justice – lots to do, lots to see and all in the lovely setting of Whittington Park.
Click here to find out more info about the community centre.
No comments:

Guided Walks in Islington led by Yours Truly

I wrote recently about how I'd spent much of the first six months of this year doing a course to become a Clerkenwell and Islington guide and how last month I collected my badge and a surprise award for the best designed walk. See here. 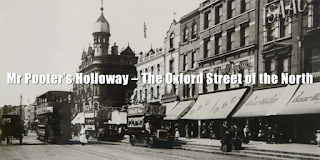 I have since led five walking tours and have thoroughly enjoyed sharing the knowledge that I have gleaned through years of research. Many thanks to the lovely people who gave me such favourable feedback.
The award-winning Nags Head, Holloway, walk has recently had a name change – it now references George and Weedon Grossmith's comic character in Diary of a Nobody, but the walk content remains the same.
(Update: the title has subsequently been re-amended – see here) 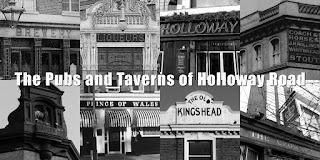 Looking forward, this weekend I will be leading a tour called The Only Way Is Essex Road on Saturday 14th then on Sunday 15th I'll be walking the full length of Holloway Road talking about thirty pubs along the route including three short refreshment stops.
Also see my Green and Pleasant Islington tour – a stroll which takes us off the main road into places a stone's throw away that many Islingtonians don't even realise are there.

Dates and information for all of my walks can be found on Jane's London Walks or check the Guided Tours section on this site.
Booking through Eventbrite.
Hope to see you soon,
Jane
3 comments:

Take One Picture – creatve inspiration for schoolchildren at The National Gallery

My last post was about the Degas exhibition at the National Gallery. If you do go to see that, or even if you don't, walk through the adjacent gift shop where some excellent and competitively-priced Degas-themed merchandise is available, to a room full of art made my schoolchildren.
When visiting the National gallery I often see groups of small uniformed people sat in front of a painting listening to a teacher or drawing, and I wonder what they are up to. Well, now I understand what's going on; it appears children are shown a painting, this year it's A Roman Triumph by Peter Paul Rubens, and are then encouraged to write about and/or create some kind of art based on their observations.

The cross-section of results shown in this room is delightful and shows we have some great future artists running around our playgrounds.
Take One Picture was launched in 1995, yet stumbling on this room last week was the first I knew about it. Probably because I don't have children. I wish similar things were available when I was a child. I'd have been proverbial pig in the dirty stuff.
Lots more educational stuff in the Learning section of the National Gallery's website.
No comments:

Drawn in Colour: Degas from the Burrell – National Gallery until May 2018

Last week I was invited along to the press view of a lovely Degas exhibition in the basement of the National Gallery – it's the first time this collection of twenty Degas pastels has been shown outside of Scotland. 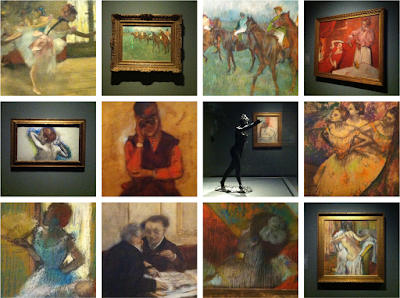 During the curator's tour I found out so much about Degas – his unusual techniques and his innovative ideas that effectively helped to mould the art of the future. Degas might have dressed in a conventional way but in his art he was definitely not a conformist and was always experimenting with new techniques to achieve the effect he wanted. It's even been suggested that his methods of composition, arranged from his hundreds of sketches to depict a snapshot in time, actually pre-date photography.
This gorgeous exhibitionion is free and runs until May 2018 so there is plenty of time to see it.
No comments: