Sign up here to stop a terrible waste of life and resources.
Half of all fish caught in the North Sea are thrown back dead.
It just doesn't make sense.
Further afield tuna is being caught to the detriment of other marine life... despite what it tells you on the tins. And as for what farmed salmon are fed on... it just beggars belief.
Watch Hugh's three programmes on the subject here.
Hugh, I love you. Really, I do. And not just for this.
Also see the link in the first comment below re pirate fishing. 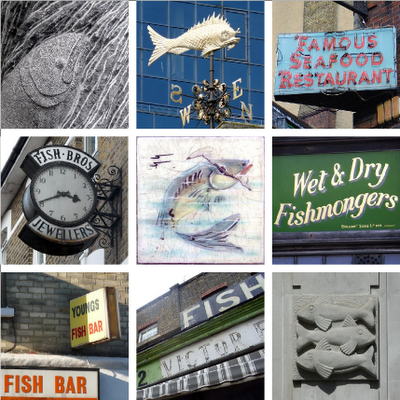