A couple of weeks ago I was invited to a do in the vaults of the RSA for an evening of food and drink and story telling as part of Grant's True Tales.
I think the idea is everyone has a story to tell and what better way to do it than over a glass of Grant's whisky which has it's own story to tell?
Grant's have been running a story-telling competition on their Facebook page and, between courses, we watched and listened to the three finalists. To be honest, I thought two of the 'stories' were tedious. They weren't stories at all, but ramblings. I've heard better tales in my local pub told by bar flys who would never think to enter a competition.
I joked to a fellow diner that if these were the best three, then perhaps there'd been only ten entrants. It turns out there were only nine! Hmmm... rather of makes a mockery of the winner's certificate that reads something like, "Best story teller 2011".
I'd have written about this sooner had I not been stumped for picture ideas, but as I poured myself another glass from the free bottle of Grant's whisky they gave me, I noticed the bottle is triangular... 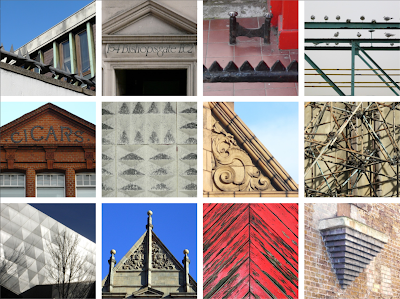