This Friday is the anniversary of Hair opening on Broadway, James Cook arriving at Botany Bay, and 6 years since Syria pulled out of Lebanon.
29th April is David Icke's birthday. Daniel Day Lewis' too. And Michell Pfeiffer's, Uma Thurman's and Phil Tufnell's, to name a few more.
It's also International Dance Day and the start of Golden Week in Japan.
Oh, and there's wedding going on somewhere in central London.
I'd have written more about it but it's hard to find any info.
And here's a fact I just heard; in 2 weeks time, on May 13th, the Queen will become the second-longest reigning monarch in British history, having by then been on the throne for 21,645 days, knocking George III into 3rd position. Our longest reigning monarch was Victoria. Liz'll have to put in another 1,577 days to steal the title. 4 years and 4 months and counting... 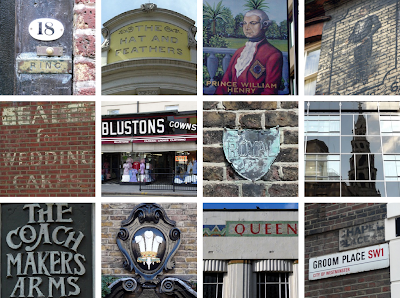