There's a tennis tournament on in south London.
I have actually been watching some of it.
As I write this Andy Murray is taking on Rafael Nadal in the second semi final. I have no opinion on that, but I'd like Tomas Berdych to take the championship title final on Sunday after I saw him beat Federer on Wednesday and then Djokivic earlier today. I might even watch the final. Stranger things have happened.
I still haven't watched any of the football though.
Here's a collection of loosely-themed tennis pics: 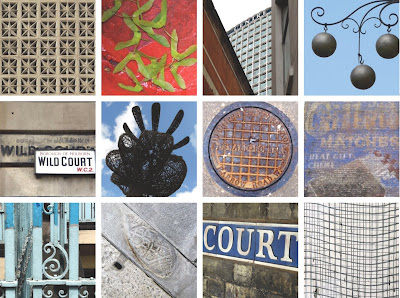