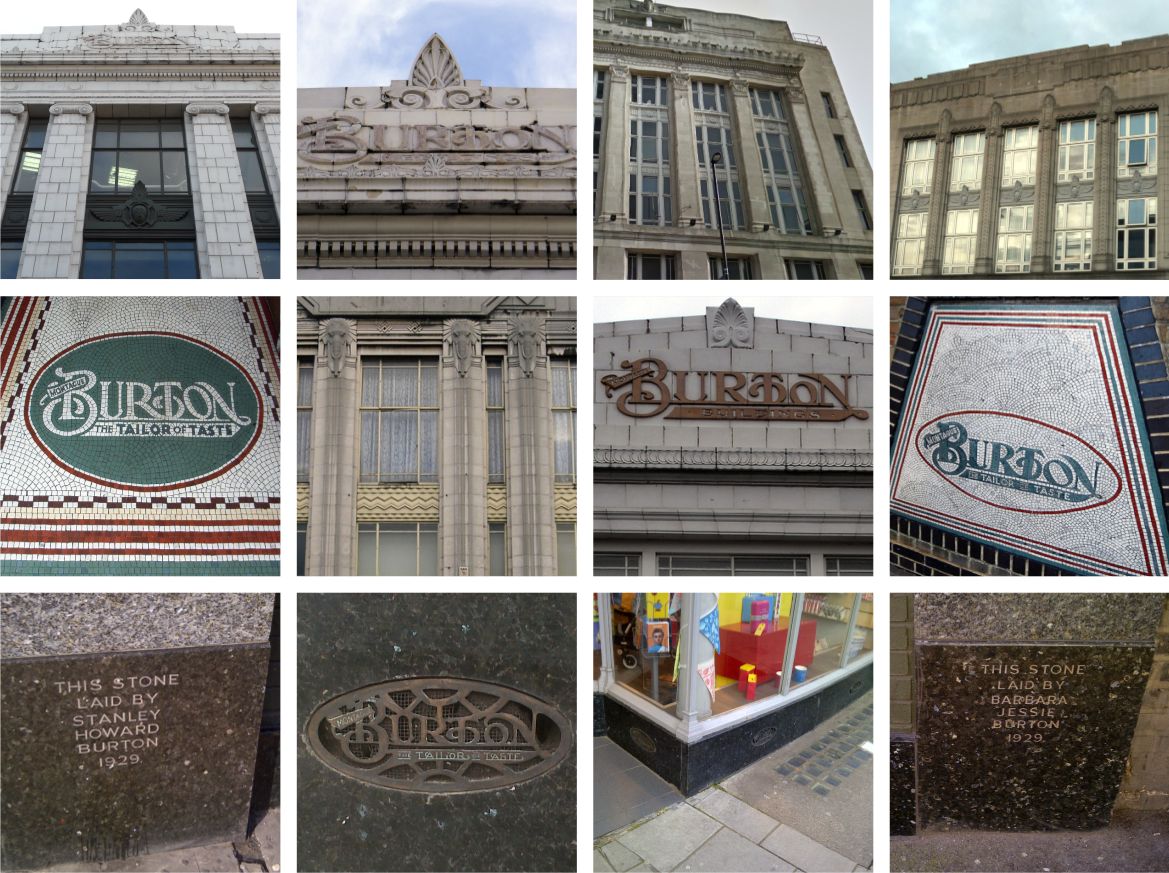 But now I am a little annoyed with myself because having searched the web for reference of the same I can't find a pic of a similar suit, or even the label.
You'll just have to make do with this snap of me at a wedding, as it appears it's the only photo I have of it.
Ah well.