The Wonders of the Solar System

Last Sunday the first programme in the series 'The Wonders of the Solar System' presented by Dr Brian Cox, was aired on BBC2.
Due to him being in a few bands before getting his PhD, Brian has often been referred to as the 'rockstar physicist'. Never mind that, it's his far-too-good-to-be-true cheekbones and thick mop of hair that fascinate me as he is older than he looks!
His enthusiasm for his subject is infectious. I am hooked and really looking forward to the next four programmes.
And here are some London images that loosely tie in with the programmes. 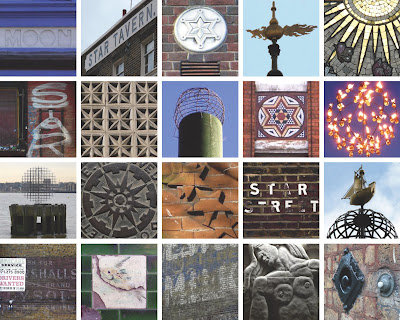