I've got a kazoo and I'm not afraid to use it

Last night I went to the Royal Albert Hall to watch the recording of Radio 3's Big Red Nose Show which will be aired this Friday eve from 7pm as part of Comic Relief. It was really good.
Everyone was given a red kazoo on the way in. I'd never played (if that's the right word) one before and, at first, I was convinced that the thing didn't work. But there's a knack to it that doesn't involve blowing. Led by the Masters of the Kazooniverse, almost 4,000 of us took part in a Guinness World Record -breaking attempt to get the most people playing a kazoo for five minutes. We had two goes at it; first to Flight of the Valkyries and then to The Dambusters theme. What a row! The players were counted and adjudicated and all that. Find out on Friday if we broke the record.
It was a good night all round. Presented by Katie Derham and Basil Brush (a hand-puppet on radio, boom-boom!), we were treated to some really lovely classical music especially from Nicole Bendetti, and Sue Perkins conducting pieces by Elgar and Bernstein. Plus genius comedy from Tim Vine and not-so-genius stuff from Marcus Brigstocke (he'd agree!). 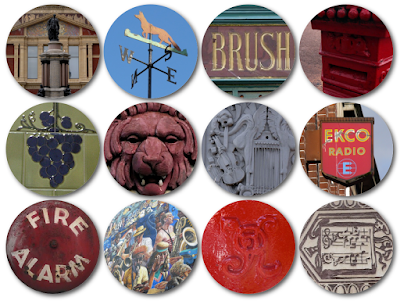